Jon & Andrew Erwin are a directing team that focus on developing and producing unique stories of redemption, faith, and triumph of the human spirit. The duo began their career as teenagers in their hometown of Birmingham, AL, working as camera operators for ESPN. Local games at the university of Alabama soon became a full time career as sports cameramen. The brothers eventually worked on everything from college football, the NBA, NFL, and the X Games. In 2002, the team began their own video production company and began to venture into commercials, documentaries and music videos. They found their greatest success in the world of music, directing videos and producing concerts and television programs for platinum artists like Amy Grant, Michael W. Smith, Casting Crowns, Switchfoot, Skillet, Montgomery Gentry, and many others. Jon and Andrew won Music Video Of The Year at the GMA Dove Awards three years consecutively, as well as receiving a total of eleven nominations. They also have produced and directed several feature length documentaries including the multi-award winning 9/11 story, The Cross and the Towers, as well as the International dramatic short film series, God Provides. In 2010 the brothers shifted their focus full time to feature films. Their debut feature, October Baby, a coming of age drama, was released by Samuel Goldwyn and Provident Films and debuted theatrically in the top ten. They are currently working on their new feature comedy, Moms’ Night Out, set for release in 2014. 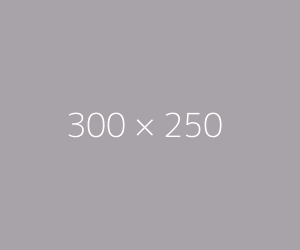